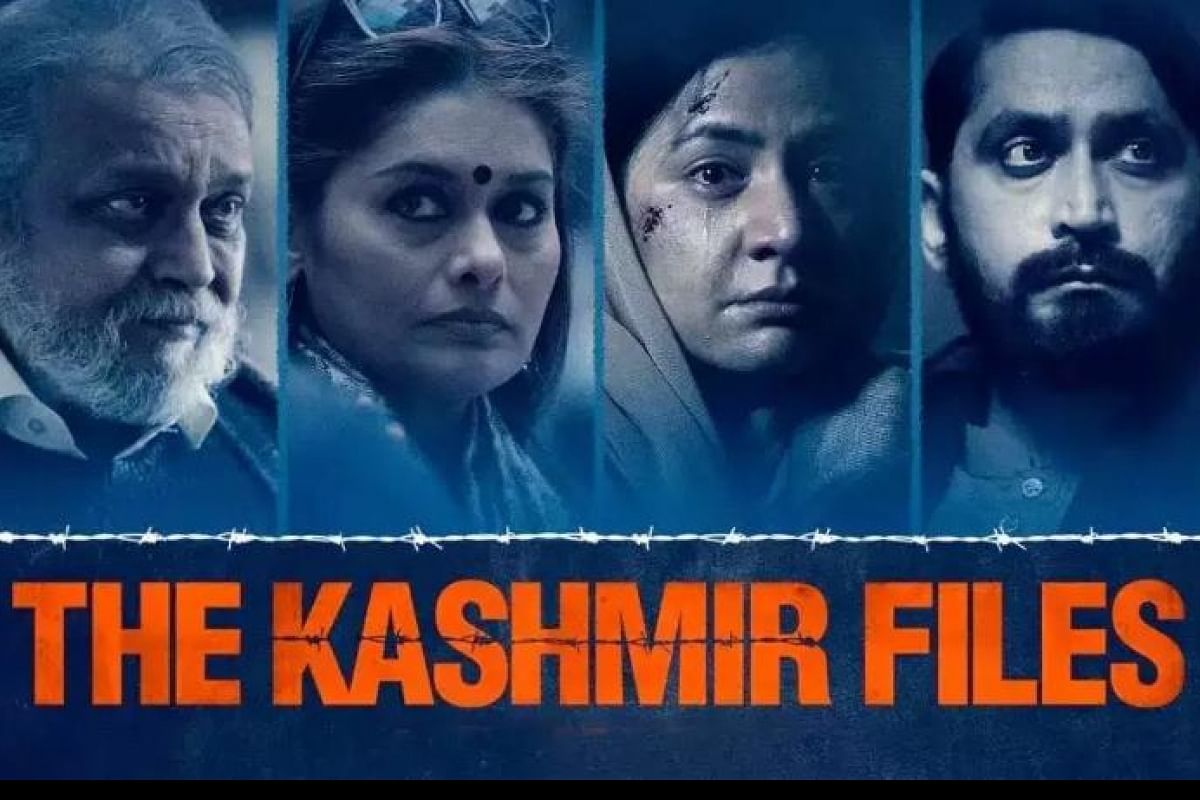 The Kashmir files: Anupam Kher furious over Arvind Kejriwal’s comment on ‘The Kashmir Files’, said this big thing in anger

The Kashmir files: The discussion of Anupam Kher starrer The Kashmir Files has been a lot for the last few days.

The film has been well received by the critics and the audience and has also earned a lot at the box office.

Not only this, there has been discussion about this film many times in the Parliament.

At the same time, recently, Delhi Chief Minister Arvind Kejriwal said something about the film that made Anupam Kher become very angry.

What is the matter related to the Kashmir files film:

Actually, Delhi Chief Minister Arvind Kejriwal had said in Parliament that BJP is demanding that the film should be made tax free in Delhi.

He said why not upload it to youtube. This film will be made free for all and everyone can watch it.

What is Anupam’s answer now?

Now talking to Times Now about this, Anupam said, ‘After this statement of Arvind Kejriwal, I feel that every true Indian should go to the theater and watch this movie. He is so insensitive.

They did not even think that during that time how many Kashmiri Hindus were thrown out of their homes, women were raped and many people were killed.

When Arvind Kejriwal was speaking, people were laughing behind him and how shameful this is.

If he wants to speak to the BJP or the Prime Minister, he can tell them. But it is shameful to interrupt our film and call it a lie.’

Anupam further said, ‘It is not that he has never made any film tax free before. Some time back he made the film 83 tax free in Delhi.

It does not suit a Chief Minister to put salt on the old wounds of the people. He was doing comedy in Parliament.

He is an educated person, he has been an IRS officer. Even an illiterate cowboy does not do such a thing.’

let us tell you that earlier Anupam Kher had tweeted about Arvind Kejriwal’s statement, ‘Now friends, go to the cinema hall and watch the film.

You guys have known the misery of Kashmiri Hindu after 32 years. He understands the atrocities that happened to them. But those who are making fun of this tragedy.