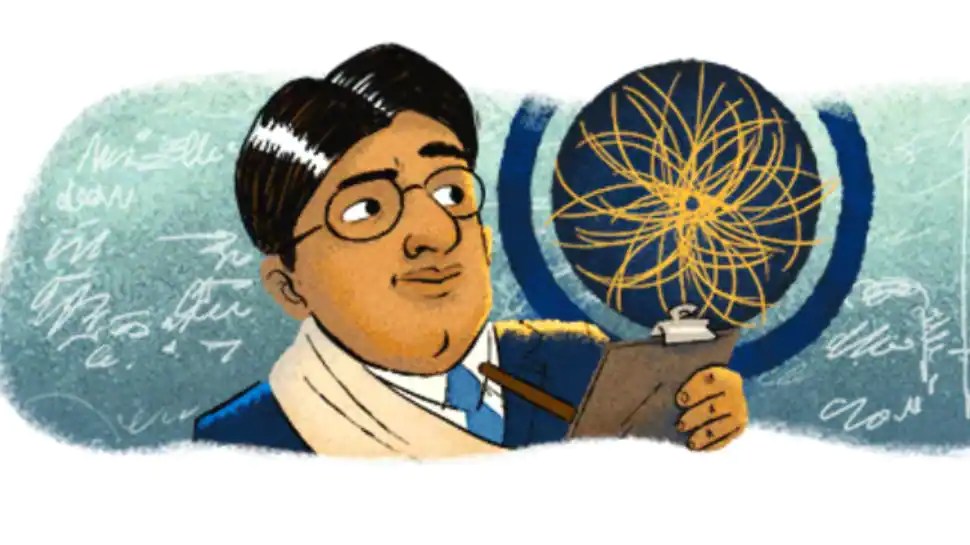 Mr. Satyendra Nath Bose, well known for his work on quantum mechanics in the early 1920s, delivered his quantum formulations to German scientist Albert Einstein on this day in 1924, who recognised it as a key quantum mechanics finding.

Mr. Bose is claimed to have had Albert Einstein as a mentor.

He was born in 1894 in Kolkata where he did his schooling at Hindu School in Calcutta and attended Presidency College at the age of 15 for a Bachelor’s of Science where he earned the highest marks in each institution.

Later he received a master’s in Applied Mathematics at the University of Calcutta.

Though his father, an accountant, discouraged Bose’s interest in mathematics by assigning him arithmetic homework to do each day before going to work.

S.N. Bose served as a lecturer in the physics department of the University of Calcutta from 1916 to 1921, inspired by physicist Jagadish Chandra Bose and historian Prafulla Chandra Ray.

While teaching postgraduate students Plank’s radiation formula, he began to doubt how particles measured and began to test his own hypothesis.

Mr. Bose published his findings in a study titled Plank’s law and hypothesis of Light Quanta to a prestigious research magazine, The Philosophical Magazine in 1924 that deduced Planck’s quantum radiation rule without using classical physics.

His research, to his surprise, turned down. And then he made a courageous decision to mail his manuscript to the Great German scientist Albert Einstein at that time.

Albert Einstein indeed recognized the significance of the discovery and soon applied Bose’s formula to a wide range of phenomenon.

The government also appointed him, as National Professor, the highest honor for scholars in India. 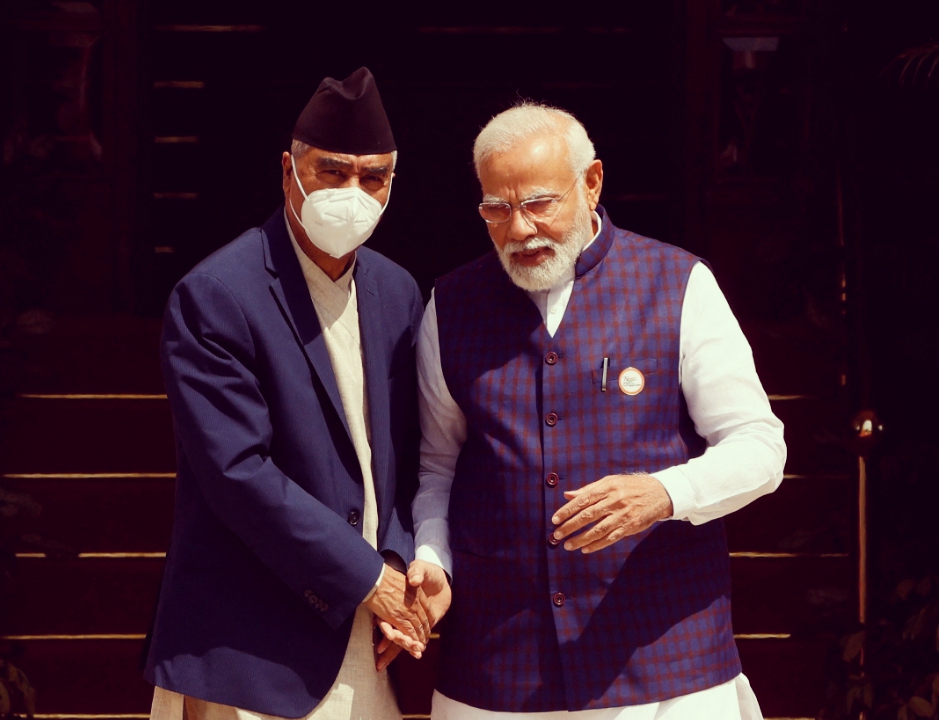