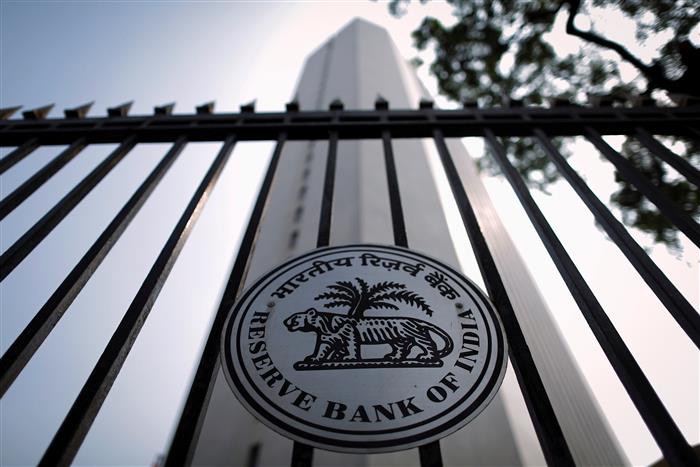 New Delhi: Reserve Bank of India has decided to increase the repo rate by 40 basis points to 4.40% in a bid to control the rising inflation in the nation.

RBI governor Shaktikanta Das announced the decision through a virtual briefing on Wednesday, May 4.

The previous month, the central bank maintained two benchmark economy-wide interest rates at record lows, a signal that the RBI continued to prioritise growth recovery despite global and Indian inflationary winds in the aftermath of the Russia-Ukraine conflict.

What are repo and reverse repo rates

These rates are crucial in boosting the credit and businesses investments in the economy as India pushes its nascent economic recovery. The review of the economy by the Monetary Policy Committee (MPC) is critical to markets and general business sentiment.

Reserve Bank Of India Governor Das’s statements during the briefing

Governor of RBI, Mr. Das in his address from Mumbai stated, “Shortages and volatility in commodities and financial markets are becoming more acute.”

He said, “We have demonstrated in the MPC that we are not bound by a set book of rules but be accommodative of changing scenarios.”

Headline inflation in March stood at 6.95%, coming in above the RBI’s comfort level of 6% for a third consecutive month.

In the previous rate-setting meeting, the central bank’s six-member MPC voted to hold the repo and reverse repo rate at 4% to 3.5% respectively.

A policy approach like this is referred to as an “accommodative stance”, which means that it remains conducive to easier borrowing.

Though, with today’s upward revision, the RBI has turned to a so-called hawkish stance, which means that it could raise interest rates further as inflation begins to weigh in on the economy.

The Central Bank of India raised the country’s inflation forecast to 5.7 percent in FY23 from 4.5 percent previously, noting inflationary pressures from crude oil exceeding $100 per barrel.

Inflationary pressures not only erode the purchasing power of money and savings, but they can also have a negative impact on economic growth.

RBI governor Das said in his previous address, “The sky may be overcast, but we will use all our energies to let sunlight shine on India’s future. It is the faith that steers us through stormy seas, moves mountains, and jumps across the ocean.”

Consequences of global inflation on economy

Globally inflation is soaring and high prices have created their way into the country through costlier oil. Affluent economies are fast raising interest rates to tamp down high inflation.

Lower interest rates make borrowing by businesses and government easier, assisting to boost the economy’s output and GDP rate, but they can also fan inflation.

The government, for example, makes good a chunk of its fiscal deficit – the difference between the government’s earnings and expenditure – by borrowing money by selling bonds. 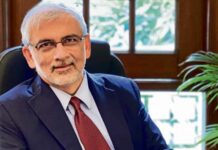