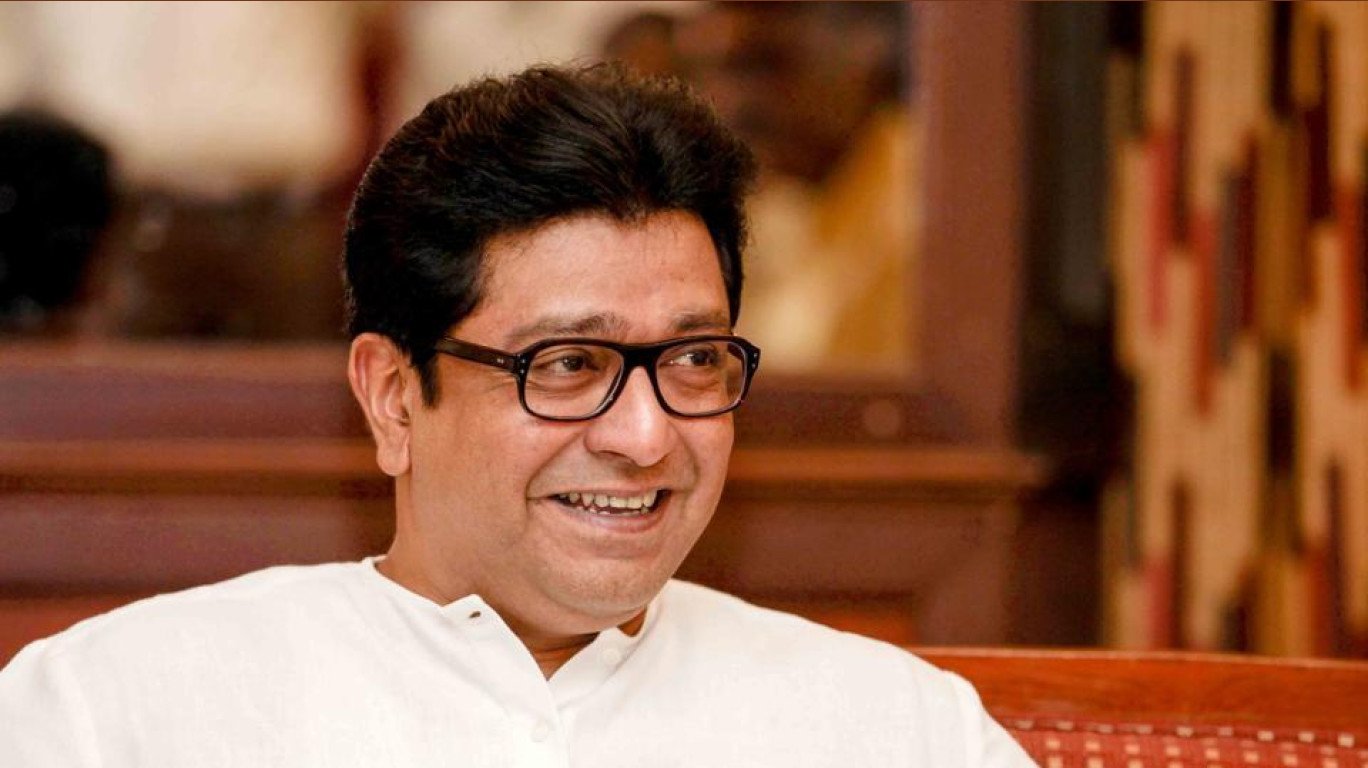 Mumbai: Raj Thackeray, chief of Maharashtra Navnirman Sena( MNS) on Monday, May 2, appealed to his party members and workers not to perform the proclaimed Maha Aarti on the occasion of Akshaya Tritiya which is on the same day as Eid, on May 3.

He said that he doesn’t want to create any hurdles for Muslims during their festival, Eid.

Mr. Thackeray regurgitated that his campaign against loudspeakers was a social issue and he would divulge his future plans via Twitter on Tuesday.

The MNS chief took a post on Twitter to announce his decision to the MNS workers where he wrote in Marathi, “To Maharashtra Sainiks (MNS workers), tomorrow it’s Eid. In yesterday’s Aurangabad rally, I have already spoken about that. Please don’t do Maha Arti on the festive occasion of Akshaya Tritiya as decided earlier.

He further wrote in the same tweet, “We don’t have to bring any obstacles to anyone’s festivities. The issue of loudspeakers is not a religious matter, but it’s a social issue. What we have to do about it will be decided in future. I will put forth my views about this through a tweet tomorrow. Only this much for now,”

In the midst of the ongoing political squabble over the use of loudspeakers at mosques, Raj Thackeray warned in a rally on Sunday that if loudspeakers not removed, the Hanuman Chalisa will be played at twice the volume compared to Azaan (a Muslim call to prayer) beginning May 4.

Chief of MNS, Thackeray, calls the loudspeaker issue a social issue instead of a religious issue

The MNS leader called the use of loudspeakers in mosques a “social issue, not a religious issue,” and vowed to stick to the May 3 deadline for their removal.

Thackeray stated that the use of loudspeakers is not a religious issue, but rather a national one, and warned that if they do not stop, we will also take a stand.

“This is not a religious issue. It is a national issue but if you stop us, we will also take a stand. All the loudspeaker speaker is not under the law and it is illegal. The Supreme Court already said it was illegal, it was not a matter of Sambhajinagar (Aurangabad). When we take sabha they say it was an education zone, a temple zone, you can’t take sabha, but for them, there is an objection. Who gave you rights?” asked the MNS chief.