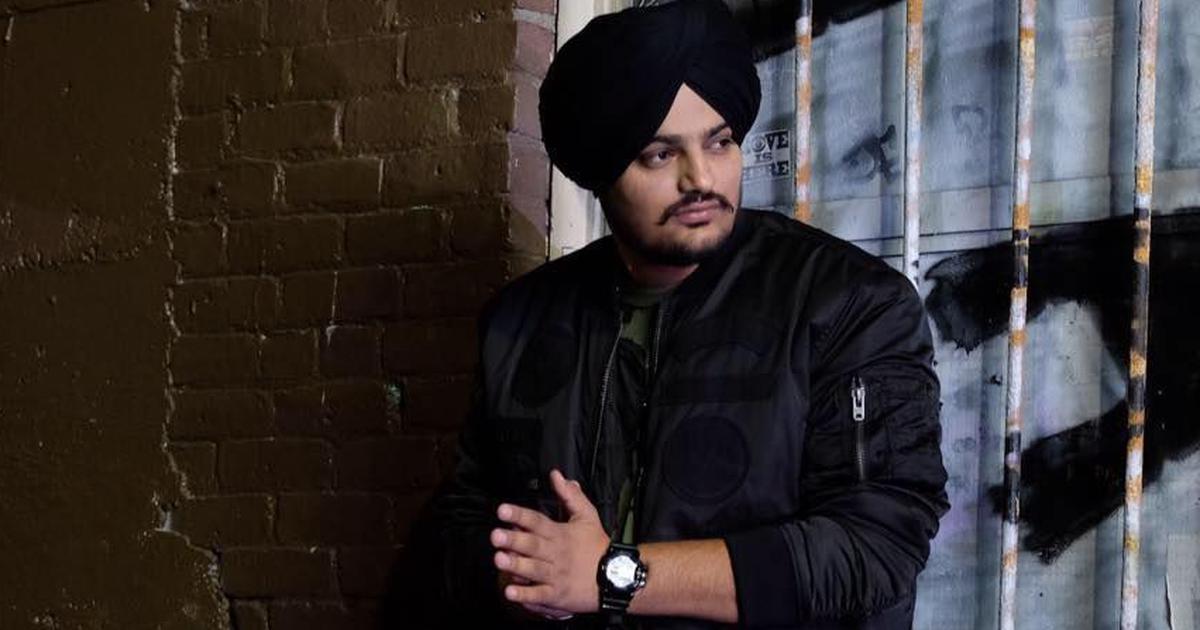 Sidhu Moose Wala was soon taken to a nearby hospital in Mansa where doctors declared him dead.

“Three people were brought to the hospital, out of which Sidhu Moose Wala was dead. After giving primary treatment, the two injured have been referred to a higher institute for further treatment”, said Dr. Ranjeet Rai, Civil Surgeon of Mansa Hospital.

Sidhu Moose Wala whose actual name was Shubhdeep Singh Sidhu was amongst 424 people whose security was withdrawn by Punjab Police on Saturday.

According to the Punjab Police, the attack appeared to be the result of a gang fight. A gangster from Canada had allegedly claimed responsibility for the attack on the singer-leader Moosewala.

“Lawrence Bishnoi gang is involved in this murder. Lucky, member of the gang has taken responsibility from Canada,” Punjab DGP VK Bhawra told the media while talking about the murder case.

Rahul Gandhi, the Congress leader, expressed shock and sadness at the news. He tweeted, “Deeply shocked and saddened by the murder of promising Congress leader and talented artist, Sidhu Moosewala. My heartfelt condolences to his loved ones and fans from across the world.”

The state government and Chief Minister, according to Congress lawmaker Charan Singh Sapra, must explain why Moose Wala’s security cover was revoked. “The government must respond,” he says.

Sidhu Moosewala with his blockbuster songs ruled the Punjab music industry and fans’ hearts. With his sudden demise, his fans all over the country are shattered in mourn.

Punjab Chief Minister Bhagwant Singh Mann stated today that no one will be spared for the attack on musician Sidhu Moose Wala. The leader of the Aam Aadmi Party also advised everyone to keep calm.

“I am shocked and deeply saddened by the gruesome murder of Sidhu Moosewala. Nobody involved will be spared. My thoughts and prayers are with his family and his fans across the world. I appeal to everyone to stay calm,” CM Maan posted on his social media account.

Srilanka economy: What is the reason behind the freefall of Sri Lanka’s economy? Read here

Russian oil purchase: India is promised the cheapest oil by the Russians.