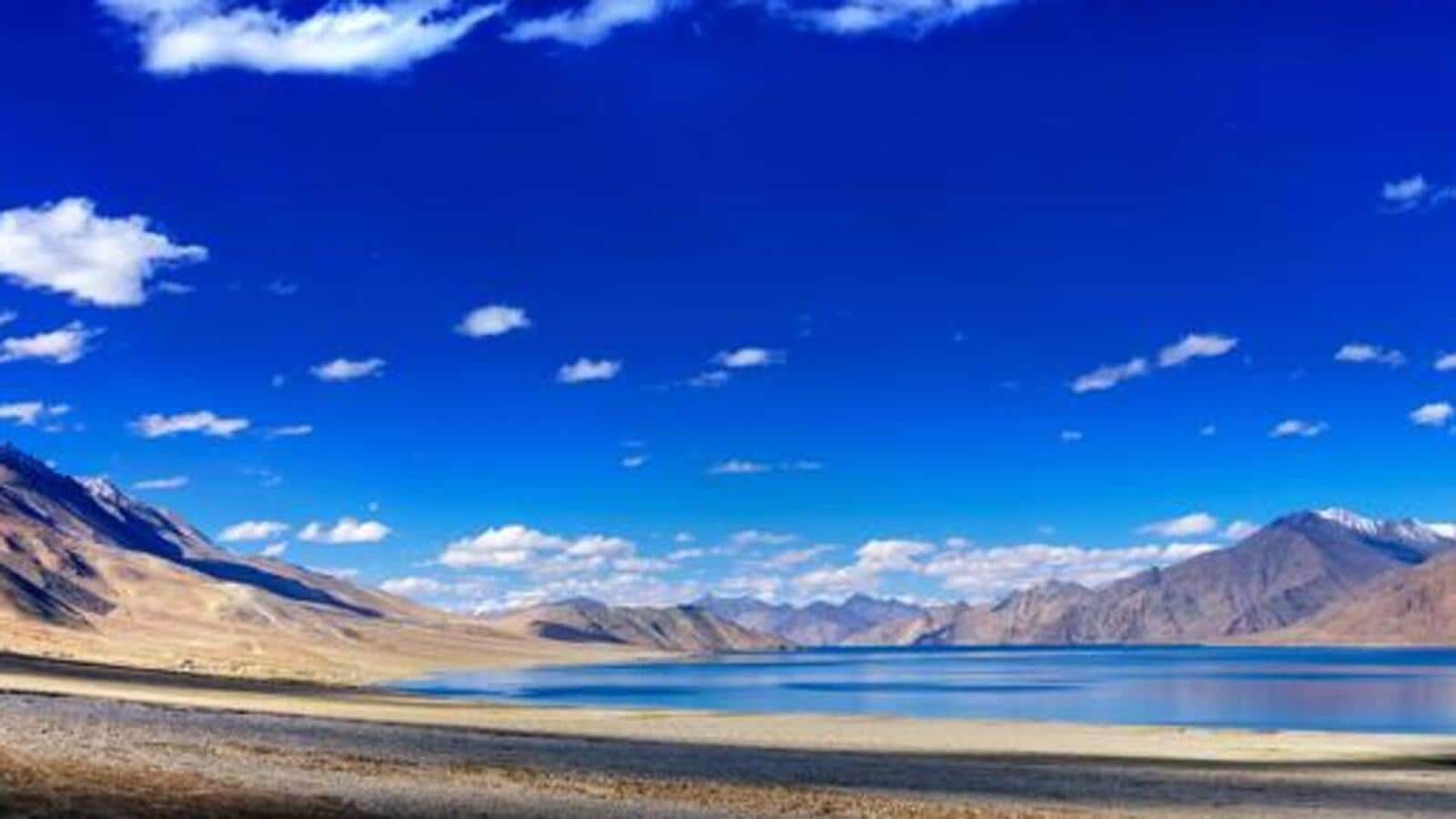 New Delhi: India doubles down on Opposition on Friday to a second bridge built by the Chinese military across Pangong lake amid a standoff in the Ladakh sector.

The government said to its opposition that it has never accepted China’s legal occupation of the province where the structures are located.

The area where China is building the second bridge is viewed as an “occupied area,” according to Arindam Bagchi of the External Affairs Ministry (EAM), and tensions associated with Chinese deployments in the Ladakh sector since April 2020 “cannot be reconciled with a normal relationship.”

According to the most recent high-resolution satellite images of the site, the second bridge is being built parallel to the first, which was completed in April and is narrower.

The second bridge will be able to accommodate larger and heavier vehicles like tanks, while the first bridge is currently utilized to transport cranes.

India doubles down on Opposition: Government’s reply to its opposition

EAM spokesperson Mr. Bagchi said the government had observed reports of a bridge being built by China on Pangong Lake alongside its earlier bridge.

“Both these bridges are in areas that have continued to be under the illegal occupation of China since the 1960s,” he said.

Mr. Bagchi said, “We have never accepted such illegal occupation of our territory, nor have we accepted the unjustified Chinese claim or such construction activities.”

The Indian side has stated on numerous times that Jammu and Kashmir and Ladakh are “integral parts of India,” and that “other countries must respect India’s sovereignty and territorial integrity,” according to Bagchi.

See also  Russia and Ukraine conflicts: The scene before Putin's final decision on Ukraine, the chief of Russia's intelligence service stumbled in front of him.

He added that the Indian government has increased border infrastructure building, particularly since 2014. He explained that the infrastructure, which includes roads and bridges, is built to “ensure that the nation’s security interests are fully protected.”

“Government remains committed to the objective of creating infrastructure along the border areas to not only meet India’s strategic and security requirements but also facilitate the economic development of these areas,” MEA spokesperson Arindam Bagchi said.

At the same time, the government keeps constant attention on all developments that “have a bearing on India’s security and takes all necessary measures to safeguard its sovereignty and territorial integrity”, he said.

Following the reports that China is constructing a second bridge across the Pangong Tso lake in eastern Ladakh, Congress leader Rahul Gandhi stated on Friday that India’s national security and territorial integrity are non-negotiable, and urged Prime Minister Narendra Modi to defend the country.

Rahul Gandhi said, “India’s National security and territorial integrity is non-negotiable. A timid and docile response won’t do. PM must defend the Nation.”

The opposition is continuously sabotaging the government over its response to the China affair.

Impacts of building a second bridge on Pangong lake by China

Both bridges span the lake’s narrowest part, which stretches for 134 kilometers. They’ll reduce the distance between Chinese soldier positions on the north bank and a crucial People’s Liberation Army (PLA) base at Rutog, on the lake’s eastern end, by about 150 kilometers.

See also  Yogi adityanath 2.0: UP ministers list and agenda of the yogi government

Since April-May 2020, the two sides trapped in a border standoff, and even after the disengagement of frontline forces at Galwan Valley, Pangong Lake, and Gogra, the two sides still have roughly 60,000 troops and advanced equipment deployed in the Ladakh theatre.