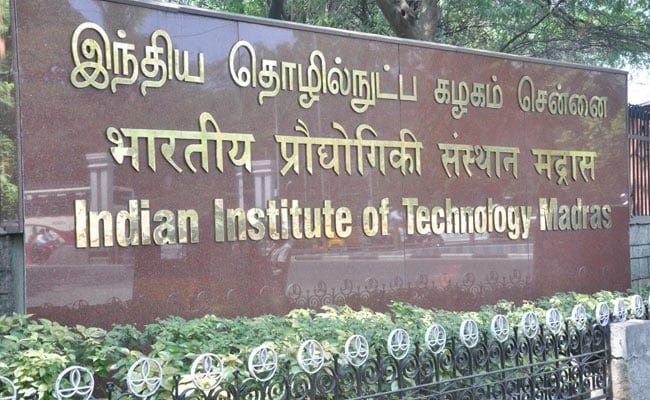 The plant is based on a first-of-its-kind ‘Rotary Furnace Technology’ and the unit inaugurated today on May 27, 2022.

The unit, designed by researchers at IIT-Madras’s National Centre for Combustion Research and Development (NCCRD), can handle up to one tonne of MSW every day.

It produces steam as the primary product, as well as clean gaseous emissions and ash as a by-product.

Who funded the project?

BHEL and the Union Ministry of Education funded and supported the IIT-M project which was a part of the Ucchatar Avishkaar Yojana.

The pilot plant, which is based on ‘rotary furnace technology’ and is located at BHEL’s Combined Cycle Demonstration Plant, is designed to efficiently handle unsegregated municipal solid waste.

The combustor employs a sieve mesh to filter inert particles on-the-fly while maintaining the heterogeneous waste combustion. It has been tested at IIT-M for a variety of mixed wastes and feedstocks with up to 40% moisture content.

IIT-Madras Director and Faculties have said this about the invention

According to an official statement from IIT-Madras, the plant also features emission treatment devices such as a bag filter, wet scrubber, and dry scrubber to filter and collect pollutants, assuring emissions were well under the guidelines.

Mr. V. Kamakoti, Director of IIT Madras, who also inaugurated the plant in presence of BHEL administrators and faculty members of the IIT Madras said, “Waste management is becoming an important issue that needs solutions that can scale up and help quick and safe disposal. The first-of-its-kind solid waste combustor developed by IIT Madras not only addresses the scale and safe disposal issues but also generates heat resulting in a waste-to-wealth creation.”

See also  Infinix Zero 5G may be launched in February: Know the price and specification

Mr. R.Vinu, Associate Professor, Department of Chemical Engineering, IIT-M, who led the project said, “The initial phase of testing with a smaller scale rotary combustion unit at NCCRD with several grades of wastes gave us huge confidence in building the improved full-scale unit with efficient emission control at BHEL. The data from this unit in BHEL will help us to systematically scale up the process in both distributed and centralized manner.”

Issues dealt with the help of this machine by IIT Madras

According to estimations, Tamil Nadu created 14,600 tonnes of solid trash each day, with 5,400 tonnes generated in Chennai. Bio-inorganic wastes, such as plastics and high calorific value matter, dumped in landfills at a rate of more than 2,500 tonnes per day. With high moisture, low calorific value, and high inerts, Indian municipal solid waste is heterogeneous and complicated.

According to the press release, BHEL would conduct numerous tests and optimise its operations in order to scale up operations in the future and promote the product as a reliable and user-friendly product.

After Health Care, Assam Govt. Partners With Tata To Revamp Its Education Sector