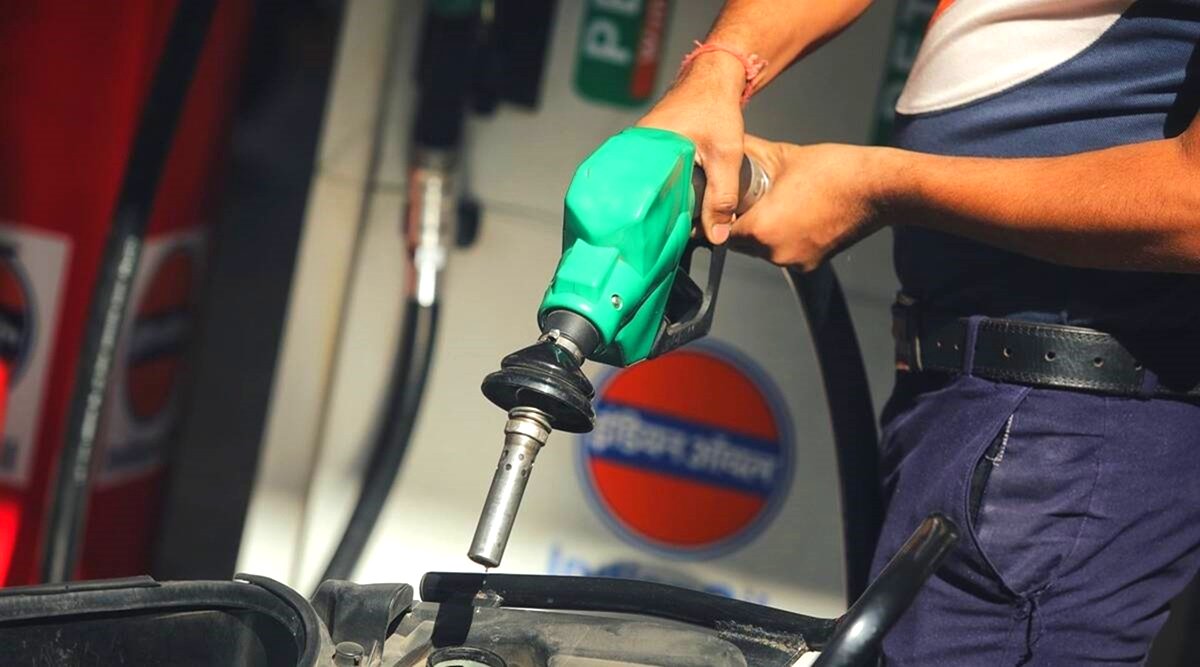 In his adjournment motion, Mr. Prathapan said, “The house shall discuss the rise in the price of fuel in the country. The fuel prices are increasing daily and people are suffering miserably. The price of petrol and diesel resumed increasing right after assembly elections in the five states.”

He added the price of LPG has been the highest in history which is affecting households ‘very badly’.

Pointing toward the rise in LPG prices he said, “The price of LPG has been maximum in history and this is affecting households very poorly. The fuel prices in India is the highest in the region after Shri Lanka.”

Congress MP Prathapan said, “The unjustified taxation of governments has become a burden on the shoulders of common people.”

T.N. Prathapan said, “The fuel price hike will be driving cause for many issues in the developing country like India. If the government is not acting wisely focusing on the welfare of the people immediately, we are stepping toward a pathetic situation like Shri Lanka is facing right now.

The price of fuel increased again on Tuesday for the seventh time in the last eight days.

In Delhi, the rate of petrol increased by 80 paise per liter crossing the Rs. 100 mark and diesel by 70 paise per liter, reported by a price notification of state fuel retailers.

The difference in the price of fuels in different cities is due to value-added tax (VAT).

Fuel prices were held constant for over four months despite the increment in crude oil prices. The rate revision had stopped on March 22.

Moody investor’s services last week reported that the state retailers together lost around $2.25 billion which is Rs. 19,000 crores in Indian currency, in revenue for keeping the fuel prices on hold during the election period.

The rates of fuel were kept on hold amid the state assembly election in five states, Uttar Pradesh, Uttarakhand, Manipur, Punjab, and Goa.

Kotak institutional equities said that oil companies will have to increase the price of diesel by Rs.13.1- 24.9 per liter and petrol by Rs.10.6-22.3 per liter at an underlying crude oil price of $100-120 per barrel.

Reason for the hike in the prices of fuel

One of the biggest reasons for the hike in the prices of fuel is the ongoing war between Russia and Ukraine. The rise in the price of fuel was activated by the concern that oil and fuel supplies from Russia could be disrupted due to war.

See also  Economic crises all around: What's going on in India's neighbourhood 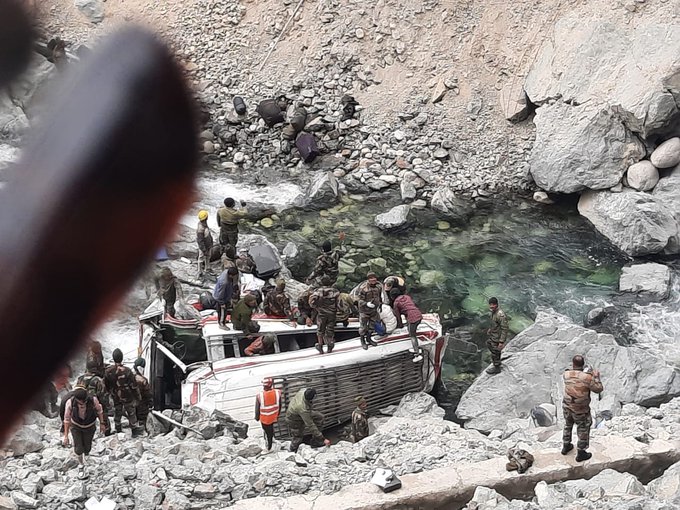 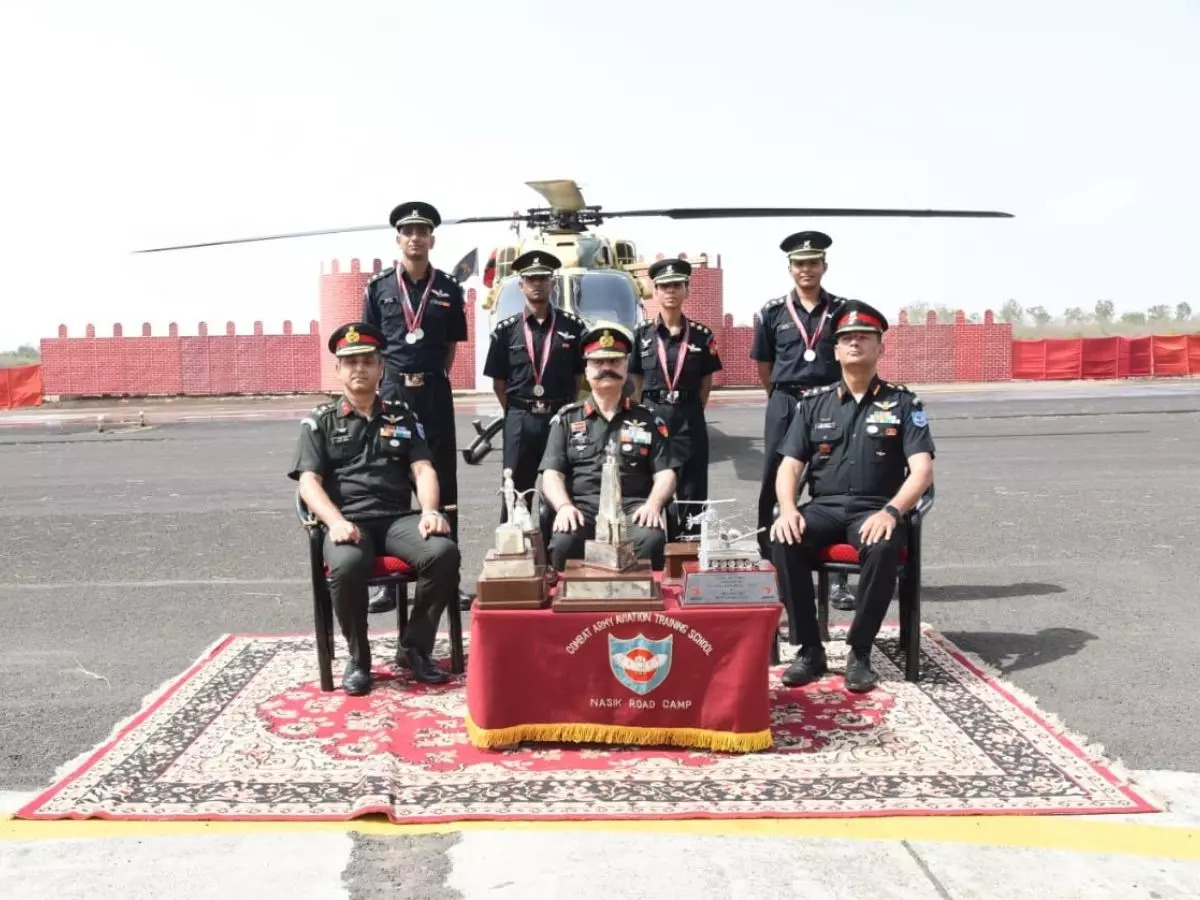