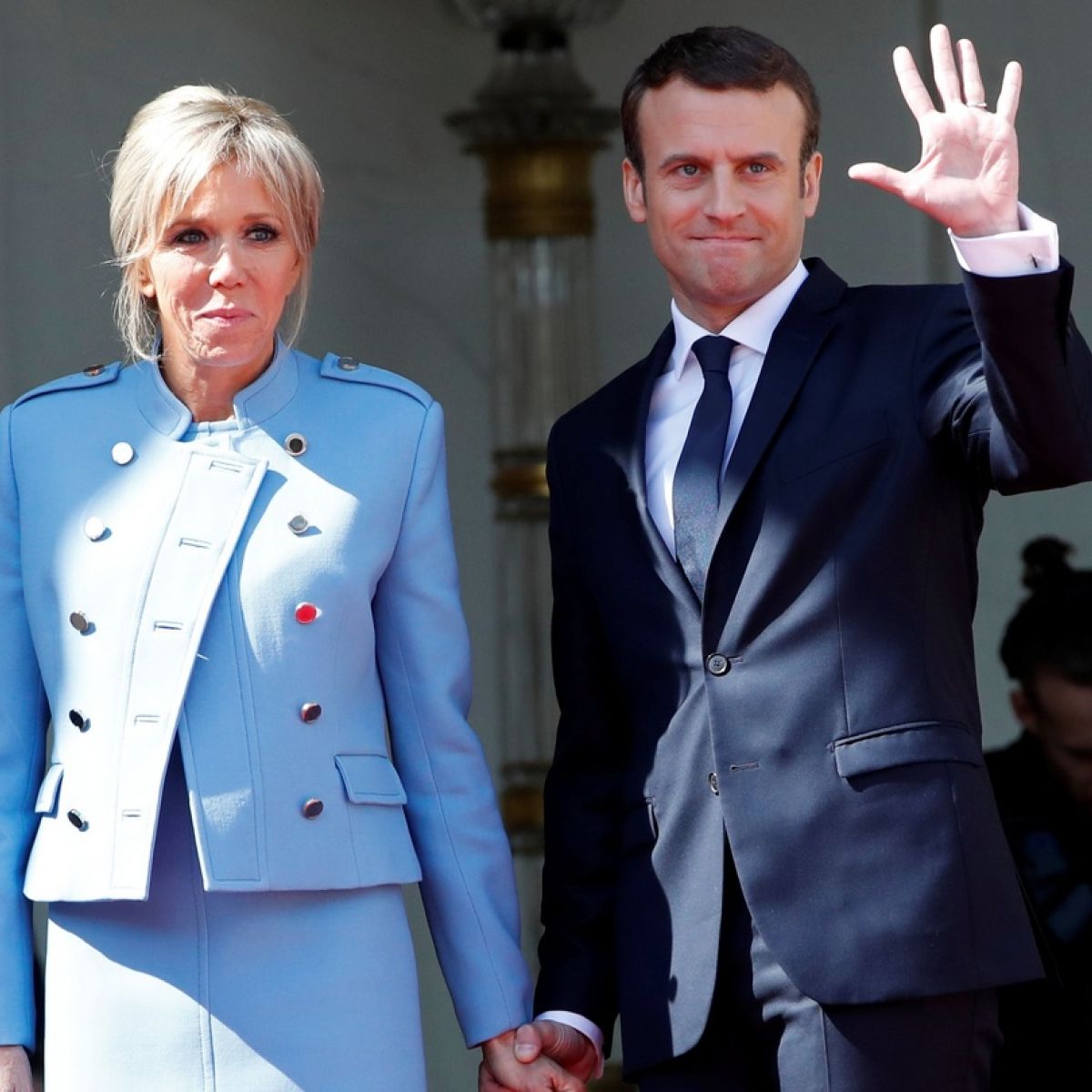 PM Modi wrote in his tweet for Mr. Emmanuel, “Congratulations to my friend Emmanuel Macron on being re-elected as President of France! I look forward to continuing working together to deepen the Frace-India strategic partnership.”

The interior ministry figures showed that out of 97 per cent of votes counted, Mr. Emmanuel was leading bagging a solid 58.6 per cent of the votes.

And, Le Pen, the candidate of the Far-right National Rally Party amassed 41.4 per cent of the votes which is the highest in her last three unsuccessful presidential overtures.

After the victory announcement, Mr. Macron gave his victory speech in which he acknowledged that many people voted for him just to keep Le Pen out and also promised to address the sense of many French that their living standards are stumbling.

After the win, President Emmanuel Macron along with his wife Brigitte arrived at Plaza, beneath the Eiffel Tower, to the sound of the ‘ode to joy, the European Union’s anthem, where his proponents gathered.

He said in the victory speech, “Many in this country voted for me not because they support my notions but to keep out those of the far-right party. I want to thank them and know I owe them a debt in years to come.”

President Emmanuel said that No one in France will left by the wayside.

He showed his gratitude to the people of France for the stunning victory by saying ‘Thank you and praised the majority for giving him five more years at the helm of France.

“I am not the candidate of one camp anymore, I am the president of all of us.”, said President Emmanuel.

Opponent Le Pen hailed her result as a “Brilliant Victory”

Le Pen, who at one point in the campaign had chased Macron by just a few votes in opinion polls, called her results a Brilliant Victory.

Also, she vowed to keep up the fight with Parliamentary elections scheduled in June.

Breaking through the threshold of 40 percent of votes is phenomenal for the French far-right party.

European Council President Charles Michael wrote on his Twitter, “Bravo Emmanuel! In this turbulent period, we need a solid Europe and a French totally committed to a more sovereign and more strategic European Union.”

Ukraine President Volodymyr Zelenskyy wrote on his Twitter account, “Congratulations to the President and a true friend Emmanuel Macron on the election victory.”