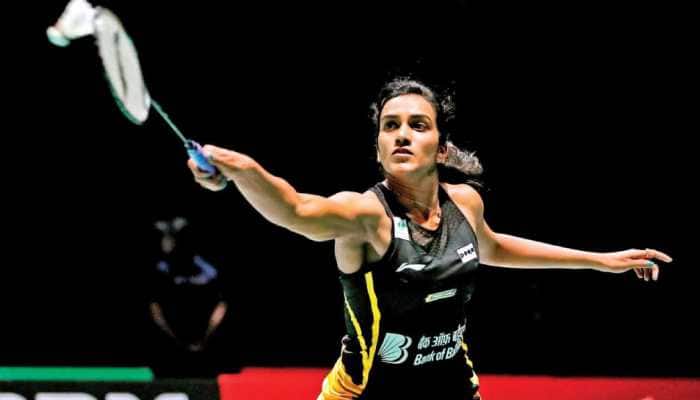 Sindhu, seeded fourth and a bronze medalist at the 2014 Gimcheon Open, defeated Jaslyn Hooi, ranked 100th, 21-16 21-16 in 42 minutes to set up a meeting with third seed Chinese He Bing Jiao, whom she defeated for bronze at the Tokyo Olympics.

World number 7 P.V. Sindhu, has a 7-9 head-to-head record against Bing Jiao, whom she has beaten twice in the last two meetings.

Indian men’s doubles pairing of Satwiksairaj Rankireddy and Chirag Shetty also made it to the quarterfinals but it was curtains for London Olympics bronze medallist Saina Nehwal.

Satwik and Chirag, the third-seeded Indian pair, also performed admirably, advancing to the last eight with a 21-17 21-15 victory over Japan’s Akira Koga and Taichi Saito.

The world number seven Indian pair will face either the fifth-seeded Malaysian Aaron Chia and Soh Wooi Yik or the Singaporean duo of Danny Bawa Chrisnanta and Jun Liang Andy Kwek next.

Unfortunately, Saina’s dream of winning a fourth medal in the prestigious tournament came to an end when she ran out of steam and lost 21-12 7-21 13-21 to 22-year-old Chinese Wang Zhi Yi, who ranked 16th in the world.

Saina is on a comeback trail after recovering from some nagging injuries, and she has skipped the selection trials for major events such as the Commonwealth Games, Asian Games, and Uber Cup.

Earlier, despite their vastly different rankings, Sindhu and Jaslyn Hooi locked in a tight battle for supremacy.

At one point, the Indian trailed by two points at 7-9 to her opponent, who managed to take a slim 11-10 lead into the break, but Sindhu stepped up and levelled the game at 16-16 before taking the first game.

The Indian player managed to move to a 12-8 advantage in the second game after an initial fight following a change of sides.

The Singaporeans erased the deficits coming as close as 15-16, before P.V. Sindhu once again stepped up to finish the match. 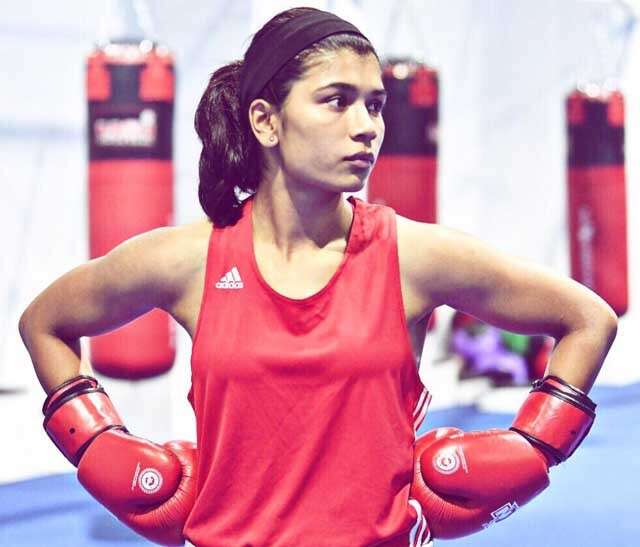