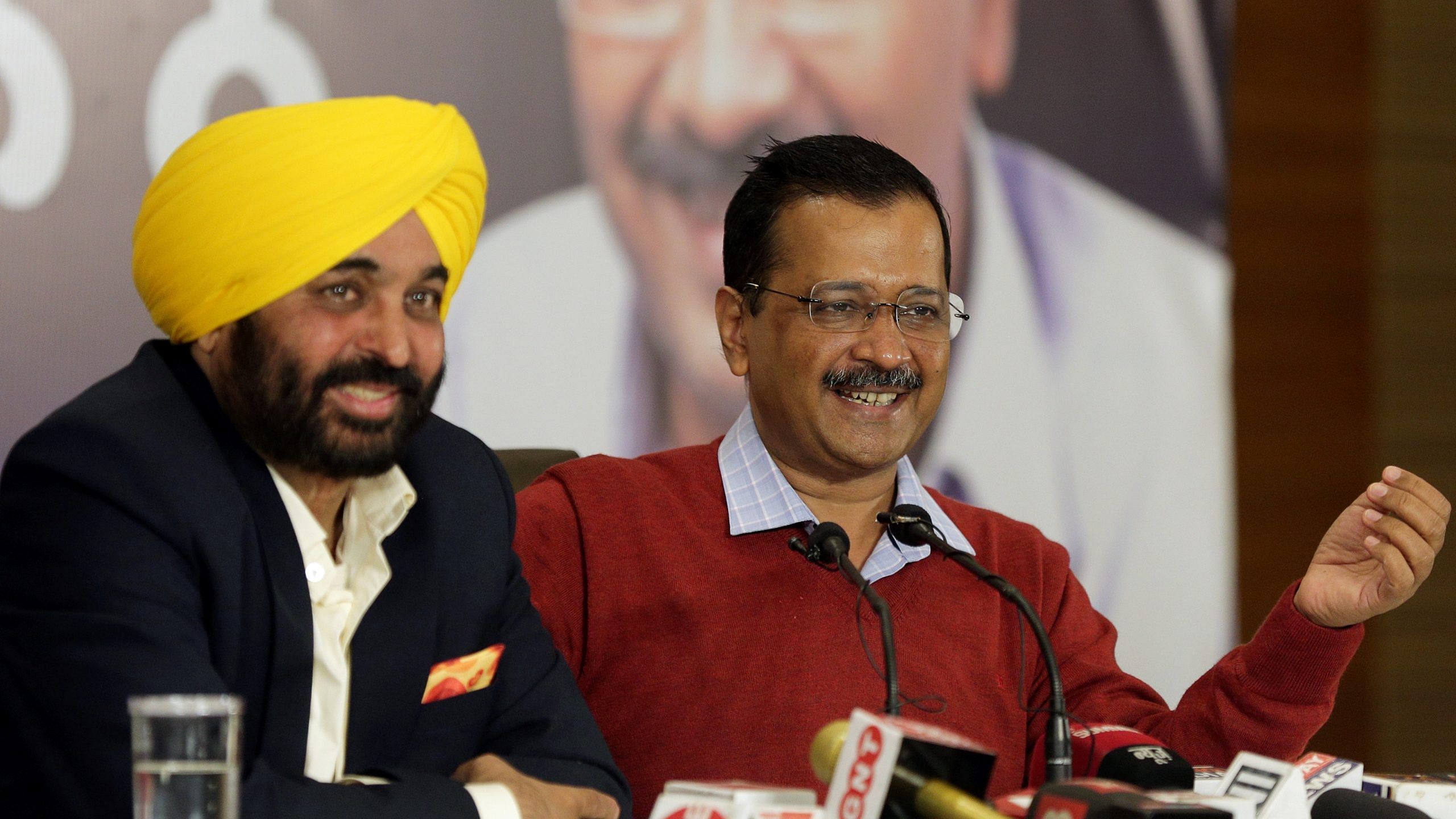 The roadshow is a portion of Kejriwal and Mann’s two-day visit to Gujrat, where the assembly election is likely to take place in December.

The Delhi Chief Minister and his counterpart Bhagwant Singh Mann have already reached Ahmedabad on a two-day visit.

They have planned a series of programmes starting from Saturday in the state which is ruled by the BJP since 1995.

What events involve in the two-day visit of both the CMs in Gujrat?

Gujrat AAP general secretary Manoj Sorathiya on Friday, informed about the roadshow said, “The two-kilometers roadshow, which we are calling Tiranga Yatra, will cover Nikol and Bapunagar area of Ahmedabad city of Gujrat. Nearly 50,000 people, including all key party leaders from all across the state, will take part.”

On Saturday, the AAP leaders will first visit Gandhi Ashram in the morning and then will reach the Nikol area of the city in the afternoon to lead the ‘Titranga Yatra’. On Sunday, Kejriwal, Mann, and AAP leaders will visit Swaminarayan Temple in the Shahibaug area before going back to Delhi in the evening, told Sorathiya.

Meanwhile, Keeping in mind the recent incident where an attack reported on the residence of Mr. Kejriwal in Delhi, AAP’s Gujrat department asked the state police to keep extra security and safety measures for the two chief ministers.

Aam Aadmi Party made its debut in Gujrat in the 2017 assembly polls but didn’t succeed in winning a single seat. All its 29 candidates had lost their deposits when the party’s well popular faces Arvind Kejriwal and Manish Sisodia failed to turn up for the campaigning.

But this year, Arvind Kejriwal has made an early beginning, planning to hold a roadshow in Surat soon after last year’s civic polls.

Arvind Kejriwal and his party hit back illustrating the Party’s track record in Delhi where it won only 28 seats in the first election it contested and went on to ascend the city with 67 of its 70 seats.

The BJP, stimulated its campaign a day after the assembly elections results with a grand rally hosted by Prime Minister Narendra Modi, had announced that AAP is more of a competition for the BJP.